Hour 7 at the Anglo-Celtic Plate

The 2022 Anglo-Celtic was a fantastic event with strong performances in both the men's and women's races. It was extremely well organised by Sri Chinmoy races and team Scotland. There were three Hour 7 athletes competing and they all ran new personal bests. 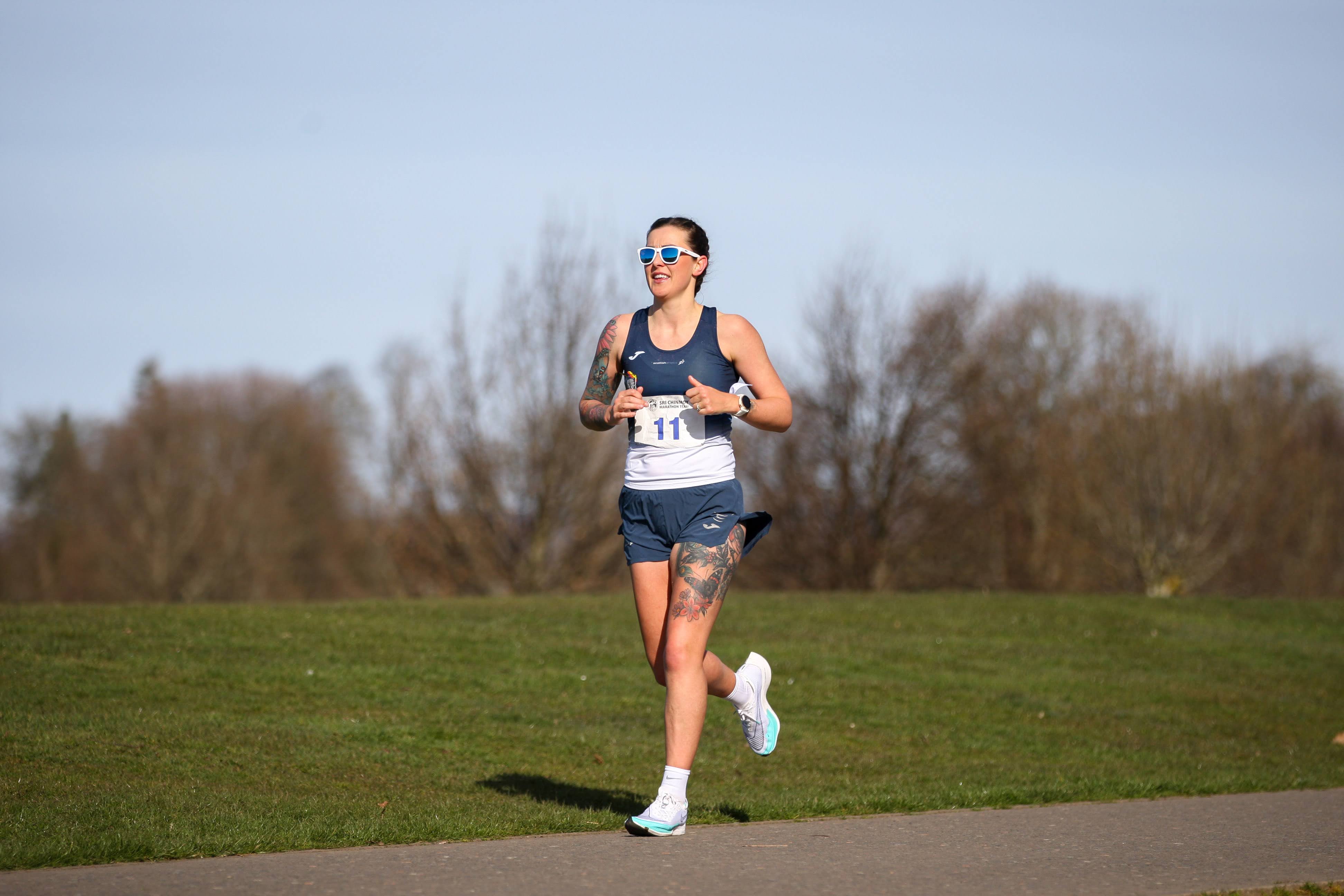 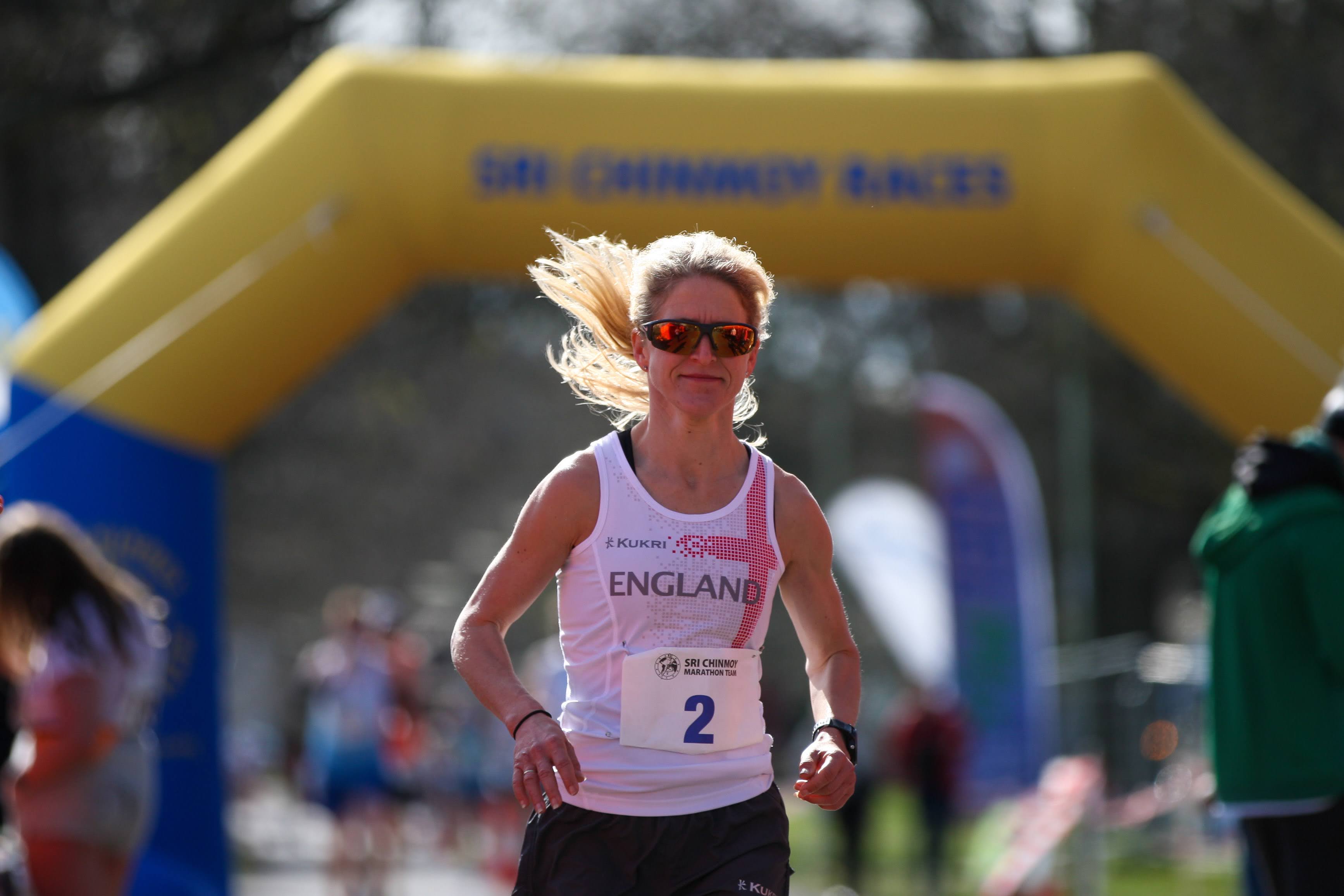 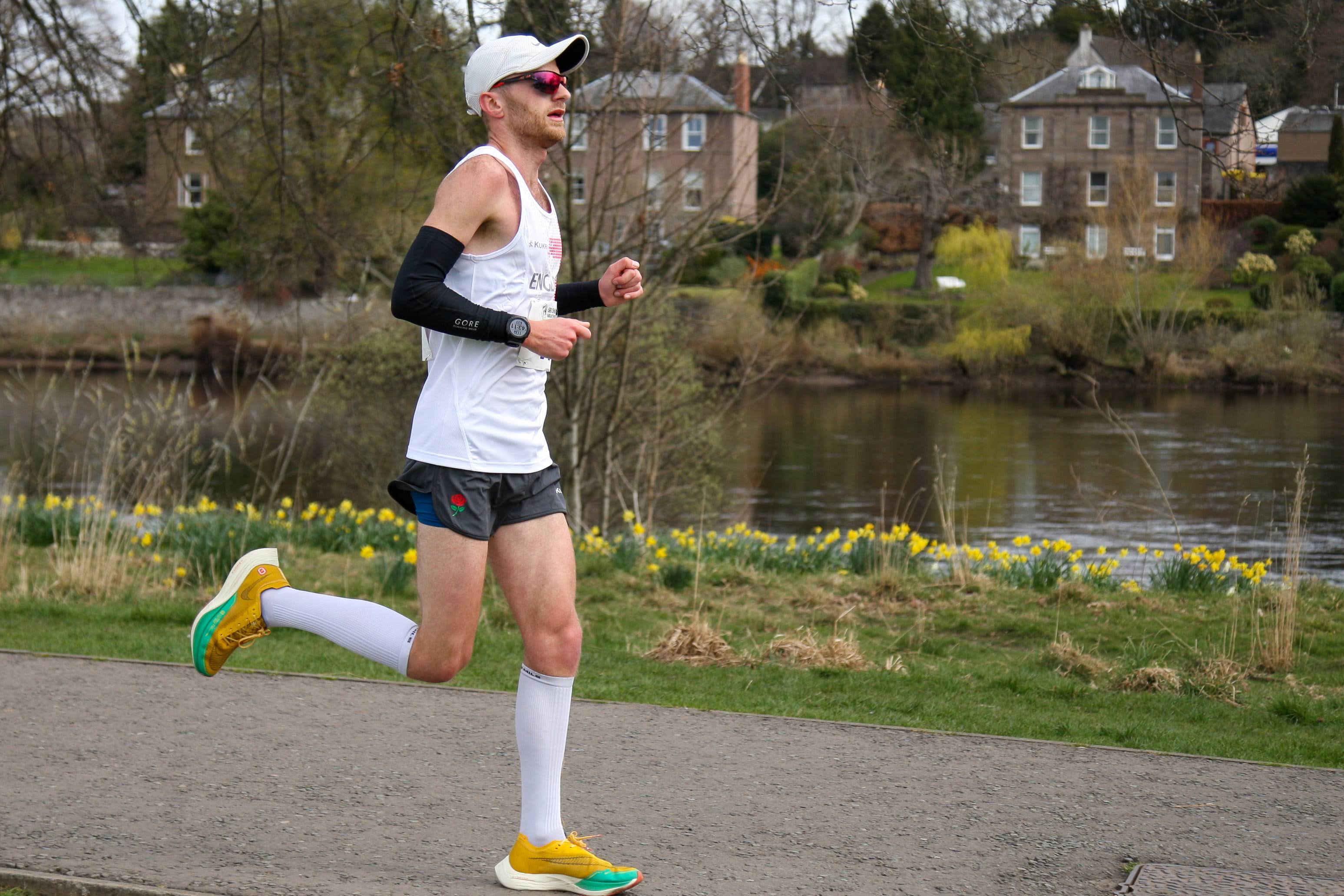 On the day there was also a 50km race and team manager Robbie Britton finished in 1st place with a time of 2:57:17. 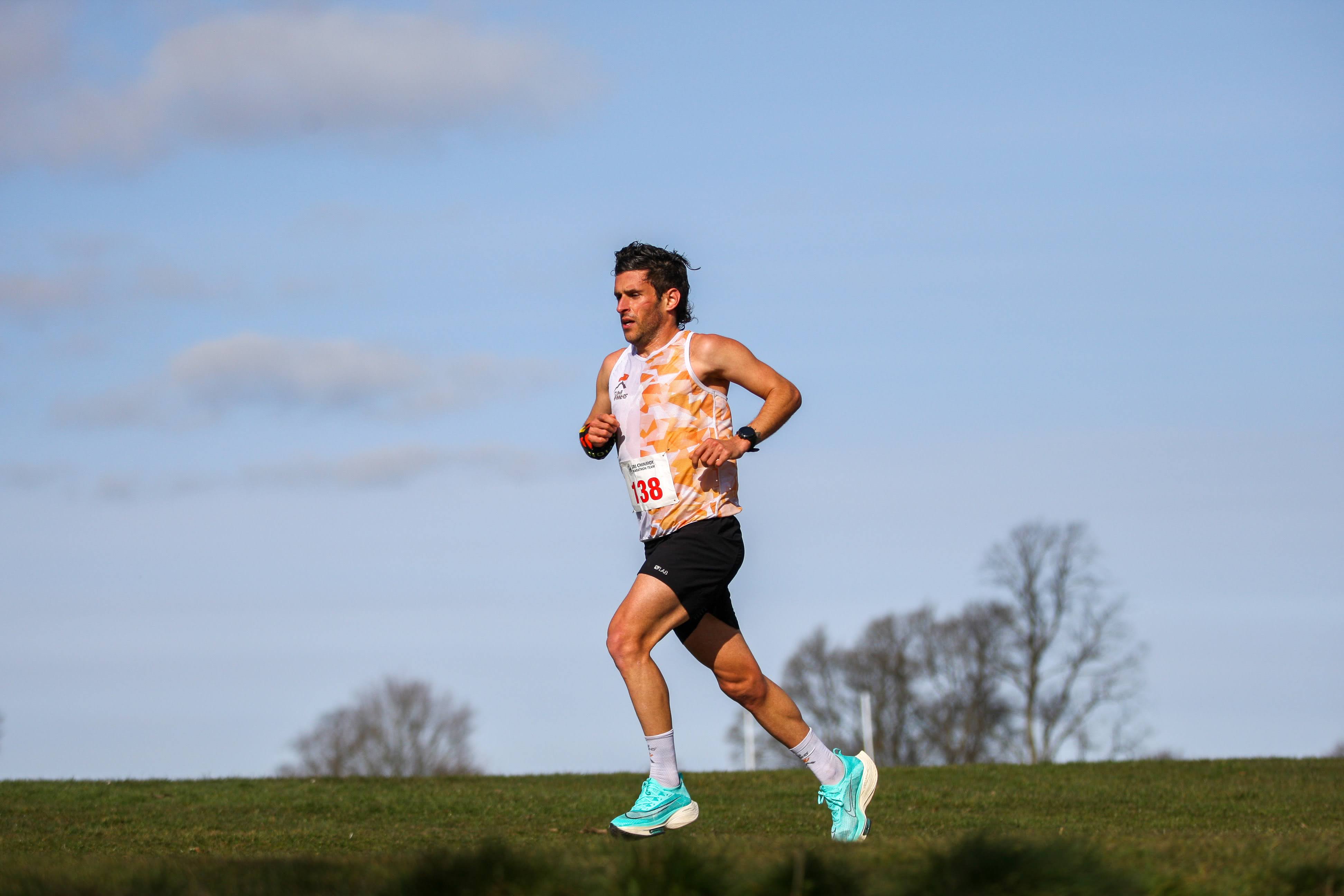 Other members of Hour 7 were in attendence crewing athletes and showing support. It was a great day enjoyed by all and the crew members were particularly appreciative of the catering supplied by the race organisers.