Team co-founder Michael Stocks’ 100-mile run in 13 hours and 41 minutes has been ratified as a World Record in the 50+ age category. Beyond the physical preparation, Michael attributes the performance to the significant mental preparation that enabled him to cope under extreme duress over many hours. Also, to the support of the Hour 7 team, both before and during the race. ‘The key is the belief that whatever happens, and however you feel, you will find a way through,’ said Michael. ‘As a team we had plans, but also understood that we would need to be flexible when faced with the unexpected, as invariably happens in these events. Also, the focus was on a strong performance, rather than any particular outcome. Simply focusing on doing the best possible on the day, made a world record significantly more likely.’ 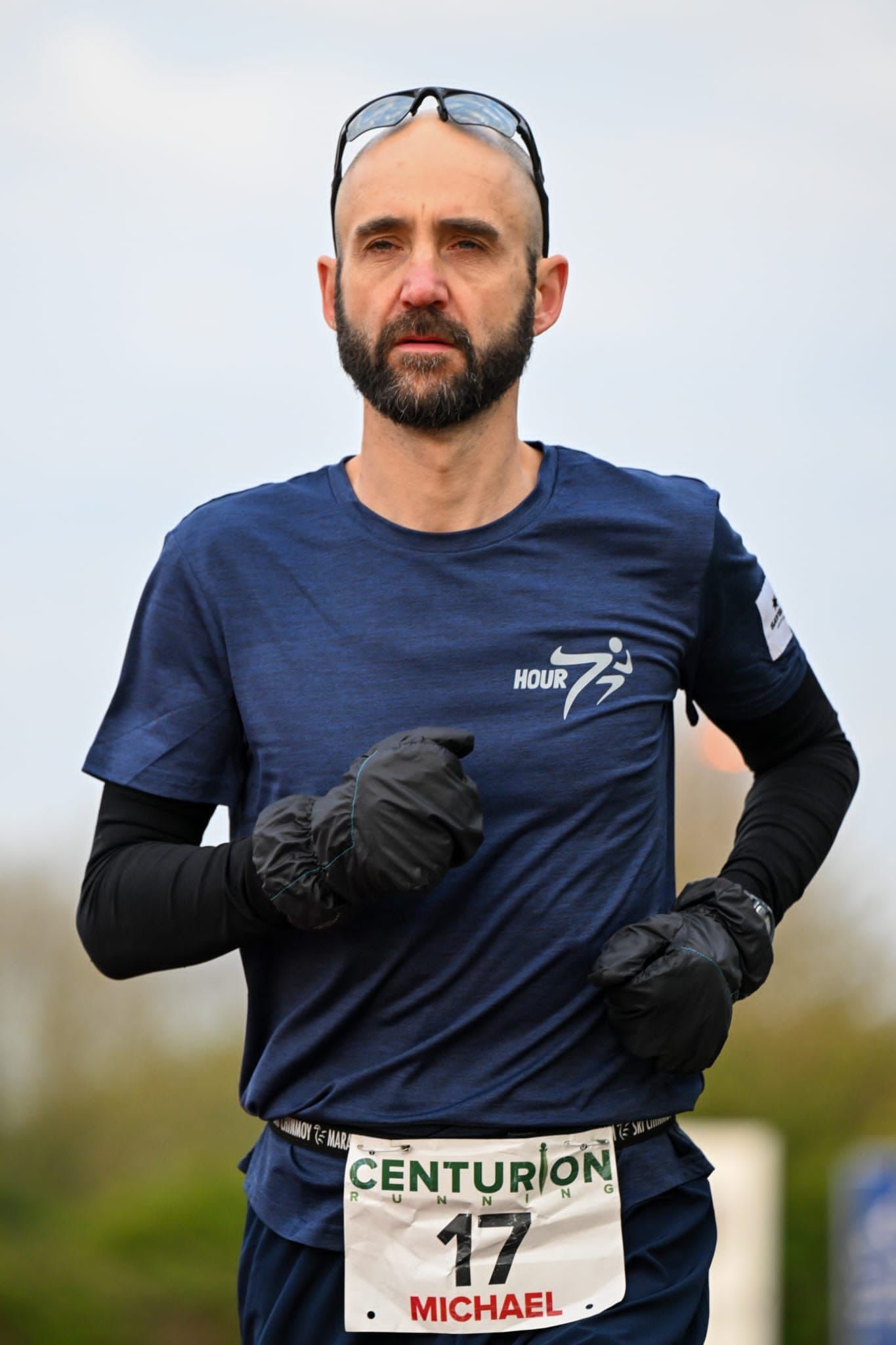